ENROL NOW!
Who we are
The International Anglo-American School forms part of the Prime School International network, an institution delivering both, Elementary and University Education within a single structure. Each student selects a curriculum tailor-made to meet their educational requirements

As an Anglo-American school, the educational offer is delivered via two curricula, namely;

Both curricula are Internationally recognized, preparing students from 3 to 19 years of age for entrance into the world's best Universities. Students furthermore have the opportunity of pursuing their University courses in our facilities, with Prime International College. 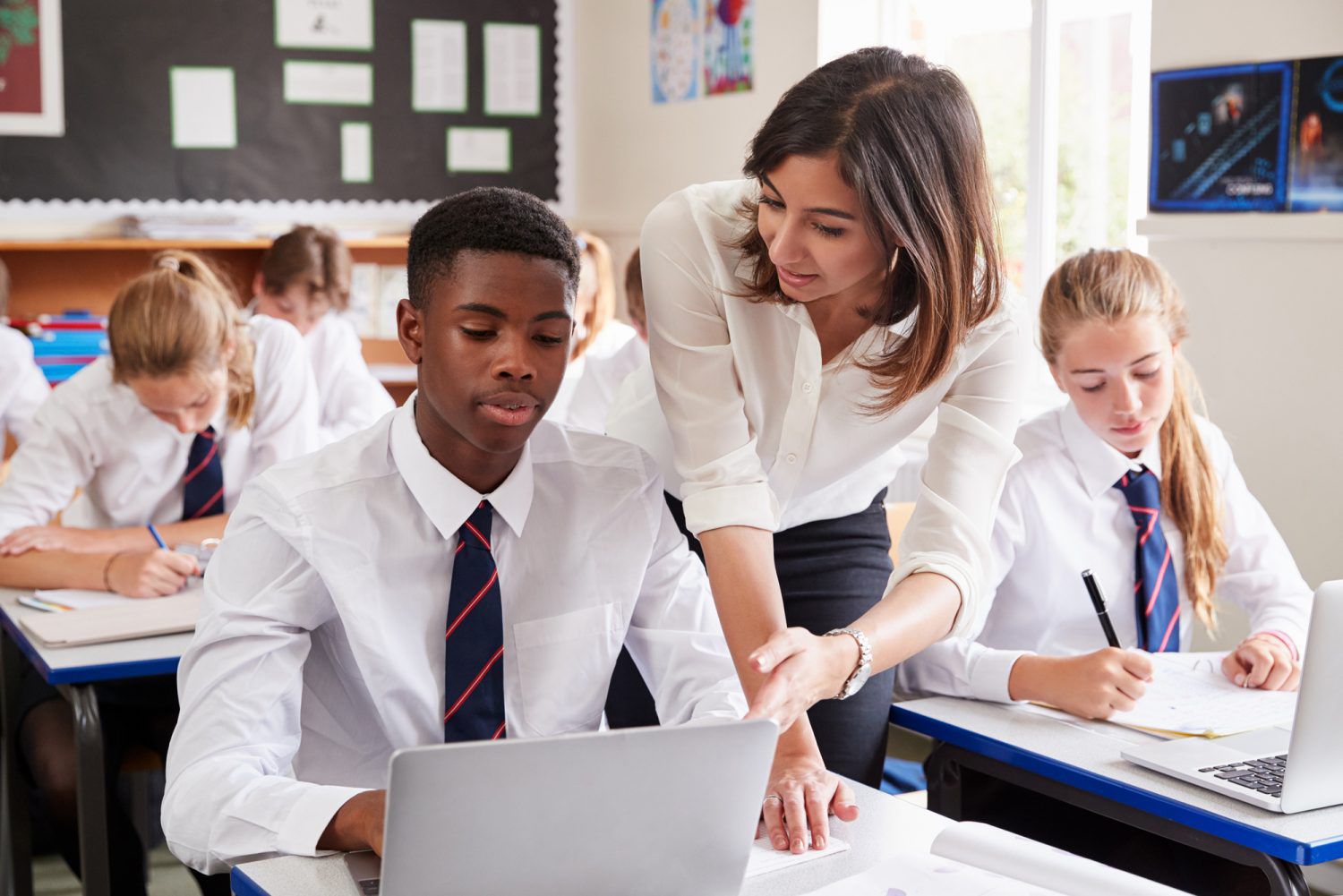 We prepare school students for life, encouraging them to develop an informed curiosity and a lifelong passion for learning.

Our International education programs and qualifications have garnered a proven reputation for being an excellent preparation for university, employment, and successful life.

Basic education spans fourteen years and is divided into six cycles (see table below). At Prime Estoeil, we offer four cycles, the remaining are only available at our Sintra Campus.

Basic education lasts for three years and is divided into three cycles (see table below).

Our International Anglo-American School is located in Estoril,  a beautiful coastal town in the Municipality of Cascais, Portugal, on the Portuguese Riviera. It is famed as a major international luxury tourist destination and is known for its luxury hotels, beaches, and Casino Estoril. Famed for having been home to numerous Royal families and famous personalities, the town is also known for hosting numerous notable events, such as the Estoril Open and the Lisbon & Estoril Film Festival.

Estoril is one of the most picturesque places to live in Portugal and the Iberian Peninsula. It is home to a sizable foreign community and is known for its luxury restaurants, hotels, and entertainment. Cascais is consistently ranked for its high quality of living, making it one of the most livable and sought-after places in Portugal. 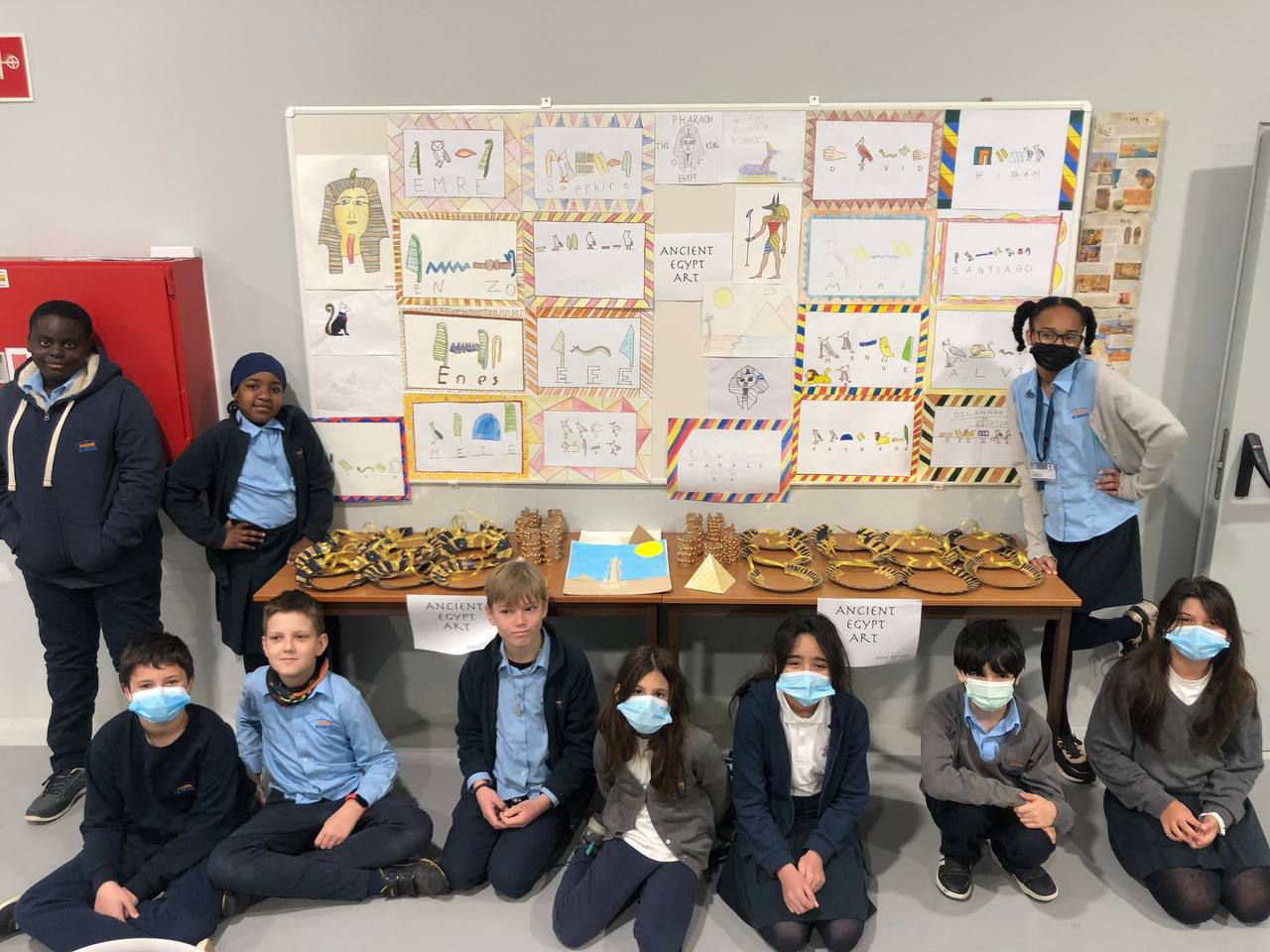 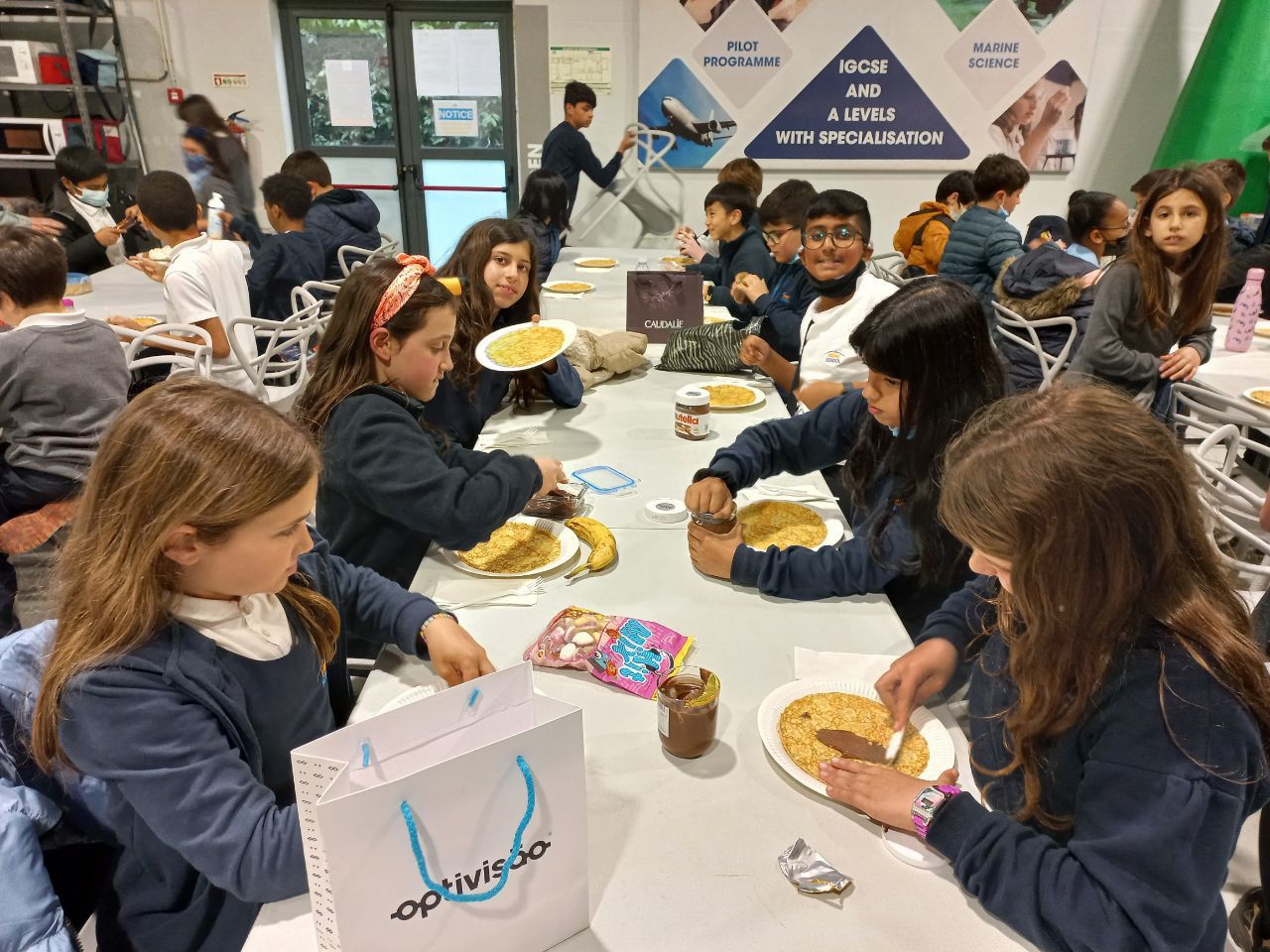 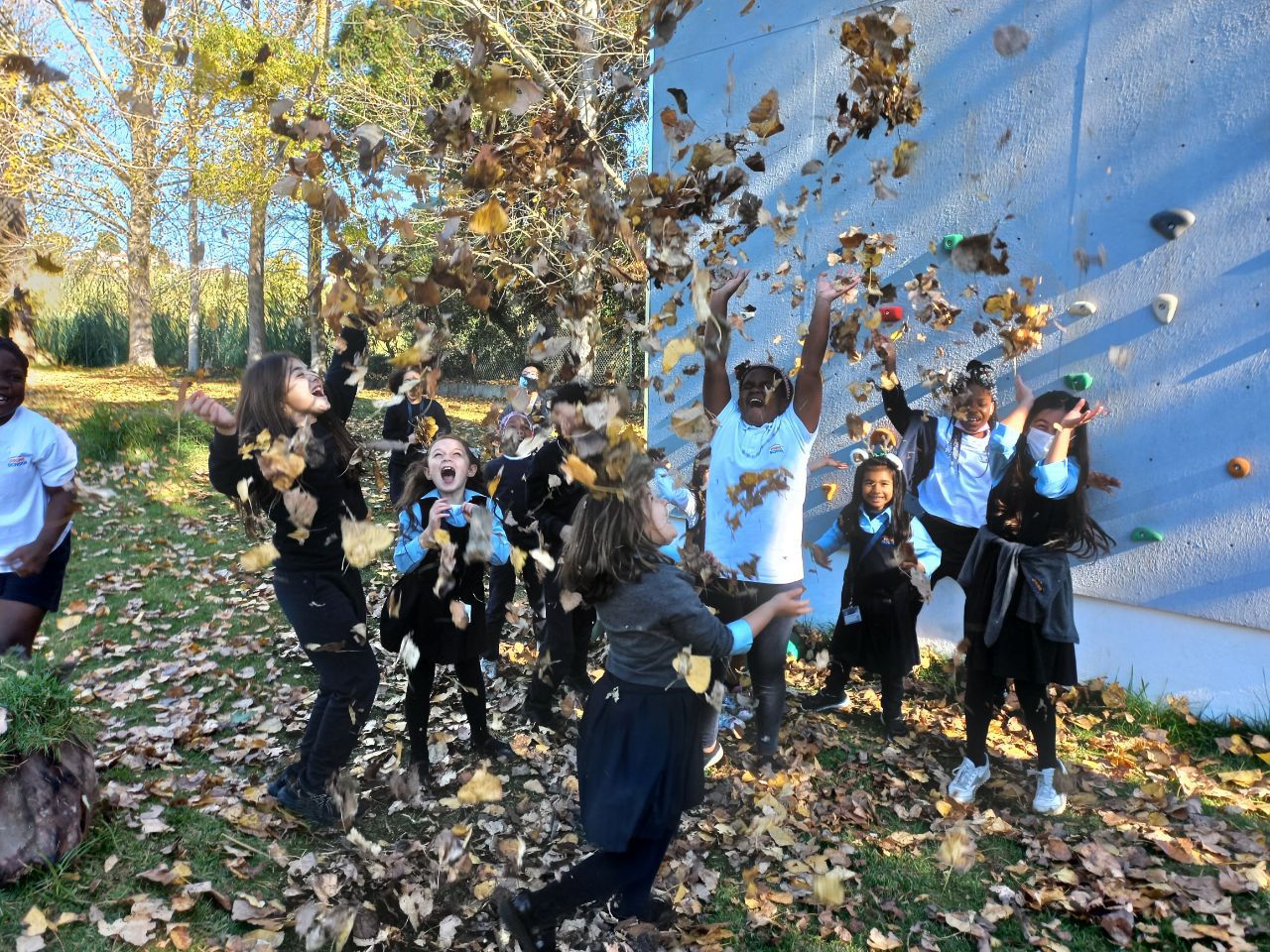 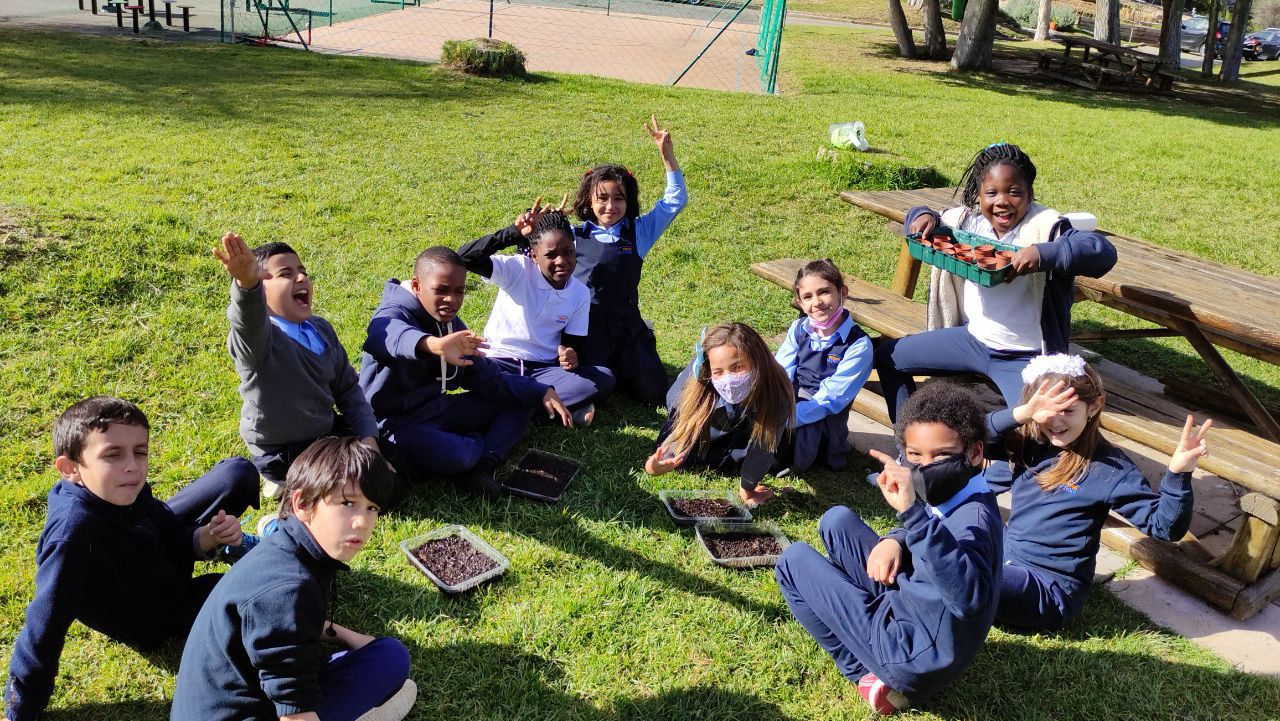 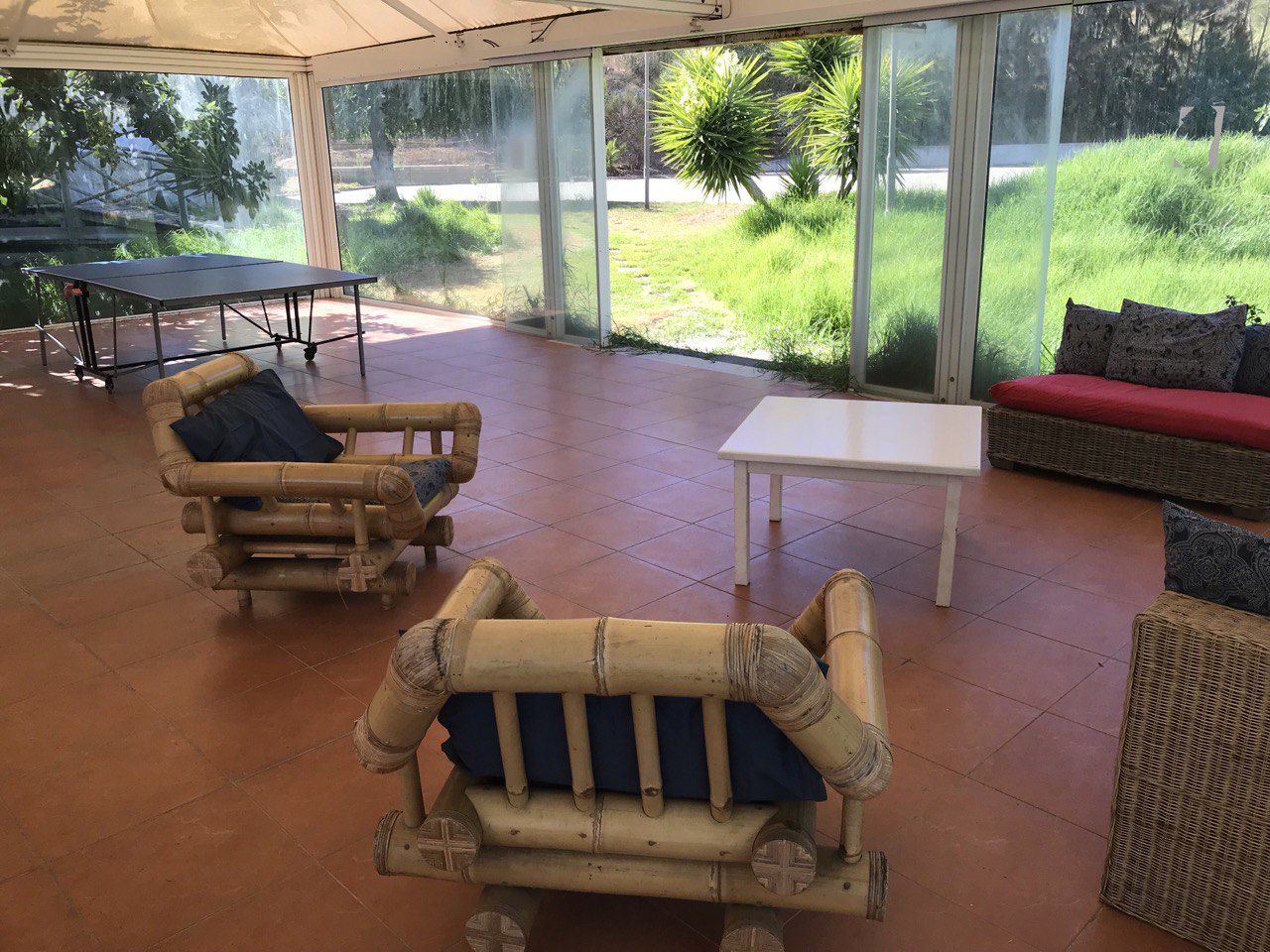 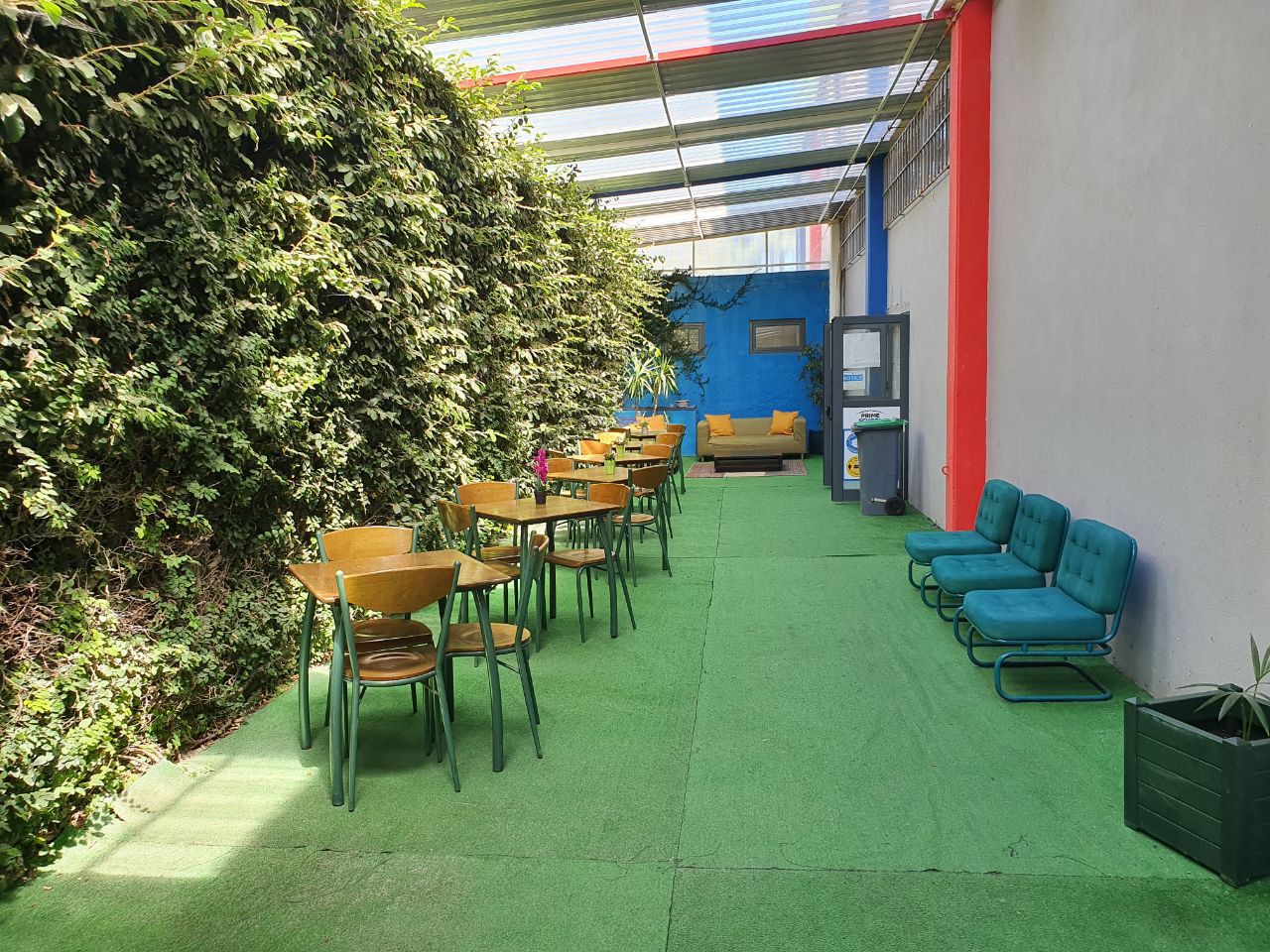